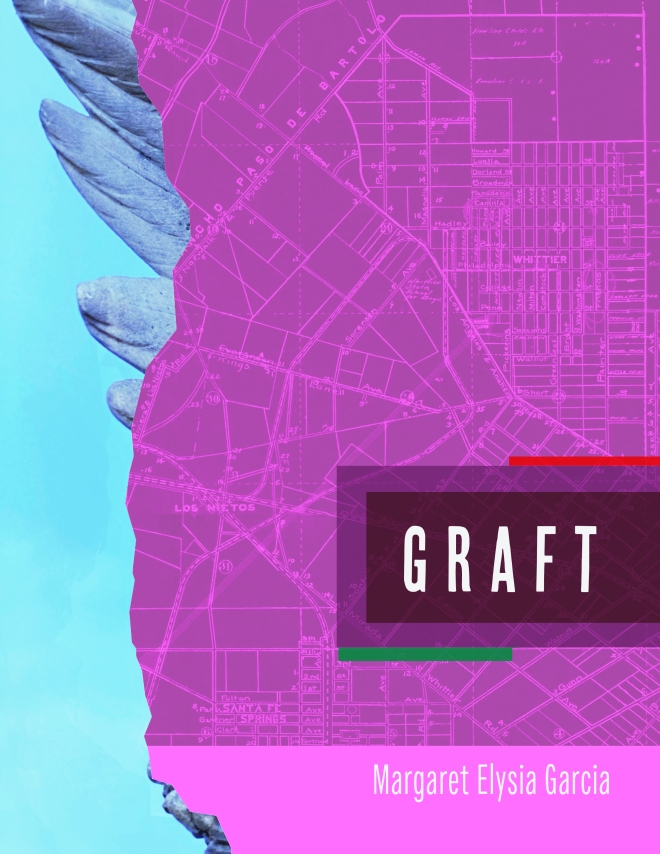 I’ve been a writer for almost as long as I can remember. A long time. I’ve been a fiction writer for a really long time. But last week? I became an AUTHOR. I’m completely excited about how far these stories have come. Some of them are old stories with new edits; some of them are brand new. It’s a great joy to have written these stories of life in the San Gabriel Valley and Orange County–giving voice to an area that not many people set stories in. I wrote a gothy/noir book of stories that I would want to read set in the landscape of my young adulthood because as I began returning to the scene of the crime (new marriage and back in southern California) I realized my gen x world of my youth had all but disappeared.

Especially Whittier. The Whittier of my young adulthood was earthquake rubble and closed up stores. Now? It’s prosperous and it’s hard to find parking. But part of me misses the old messed up Whittier and that’s how the stories got started: me missing a home that had been erased.

But writing a book makes one nervous. What if people READ it? This seems counterintuitive to think that way but it’s vulnerable and it’s out there. And nothing puts a writer in self-doubt more than releasing a book into the world. Especially a book that is both literary and Chicana Catholic Noir where characters walk among ghosts of their pasts.

The book Graft is unabashedly bicultural–like me. It’s peppered with Mexican American third generation kids who can barely speak Spanish but who know that even if culture is language it’s also many unspoken things too. And it’s largely a working class work which I’m also proud of. Because, frankly, we don’t have enough working class literature.

I totally own my pocha-ness. That got thrown at my grandfather to for having been born right over the border in Arizona instead of Mexico like his brothers.

I’m also super excited about the cover. Southern California artist Ross Amador, my frequent collaborator used a map that if you look real close you can tell it’s a map of Whittier/Santa Fe Springs/Los Nietos from back in the day and you can see the street I grew up on in this. The monument wings in the background come from a statue in the cemetery many of my people are buried: Calvary in East LA.

I also loved working with Tolsun Books. Great editors. And they really believed in the book.

Now of course comes the hard part–harder than writing the book is getting exposure for the book and selling the book. Much of this is on introverted writers these days. But I’m committed to getting you to love this book as much as I do–and all its characters…well most of them anyhow.

Read more about the book here.https://tolsunbooks.com/shop/graft

And if you do buy it and read it consider leaving reviews on goodreads, amazon, bookshop, etc. Bug your public library to carry it. Bug your local bookstore to give it a chance. Tell your college to have me come give a lecture.

Thank you for reading and believing in me.

What’s next for me? I have enough stories for a second collection that I’m currently editing to send out for submission–also dark, noir tales. But I’m also back working on a third draft of my novel and am oh my goodness excited about it. Stay tuned.