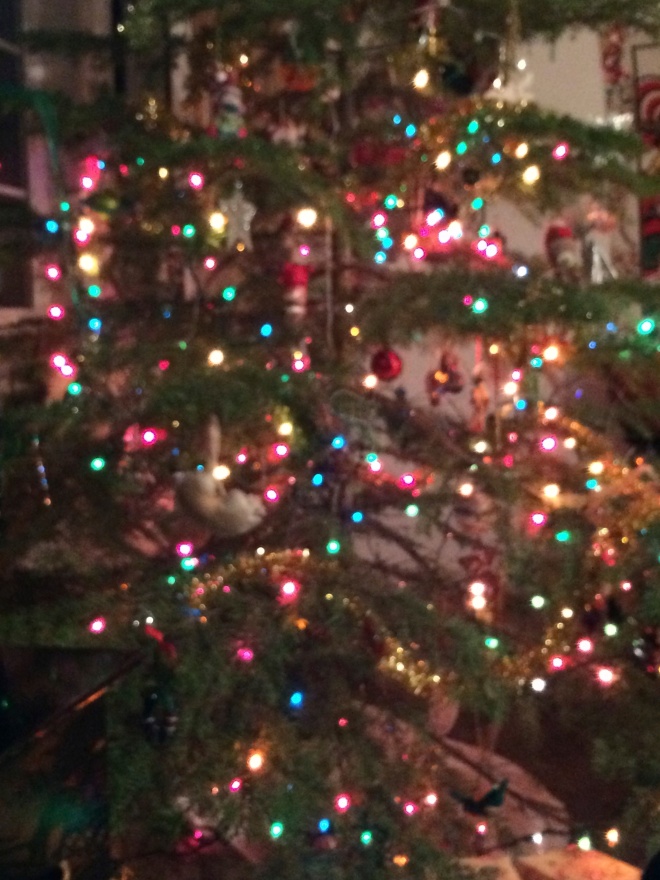 I am missing Christmas.

I would actually buy an American Girl doll right now, expensive as it is, if it would wipe my daughters very tween wish list away.

I’m having a hard time holding on to tree lighting traditions and sitting on Santa’s lap, and all the other benign merriment of Americana Christmas. They of the eye-rolling stage do not want to participate in much.

Have I lost something?

I count what I have left. They still like my baking. Still like my dinners. Hooray for small things.

I try to think of something that would work for me. A bottle of scotch? A ticket to Hamilton? A potential administration not trying to actively bring about environmental apocalypse? My book finished?

Shit. I’m as impossible as they are.